Over the course of four projects, production capacity at ACI’s West Croydon facility was increased by 40 per cent, transforming the plant into the largest glass wine bottle production plant in the world.

Collectively, the projects won a variety of national and state Australian Institute of Building, Institute of Engineering and Master Builders Association awards. 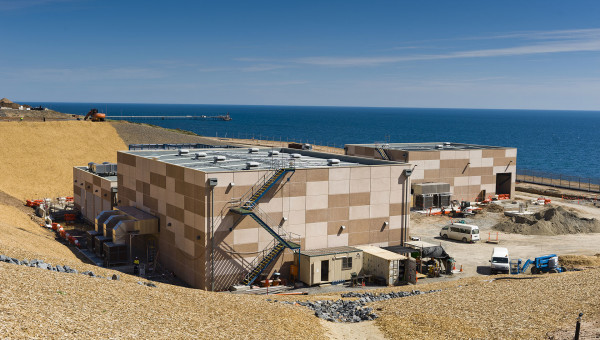 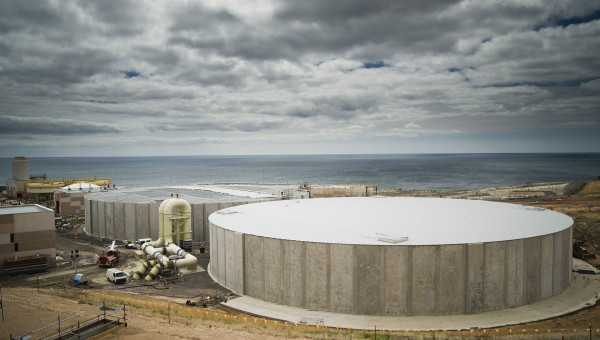 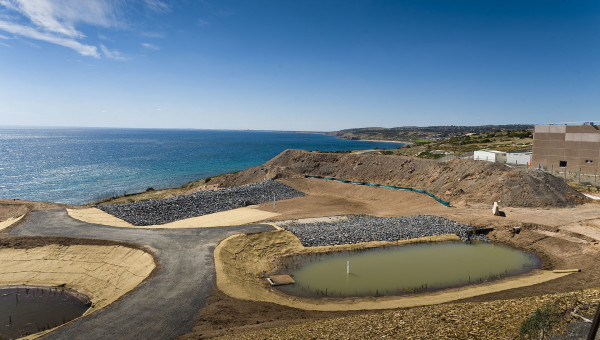 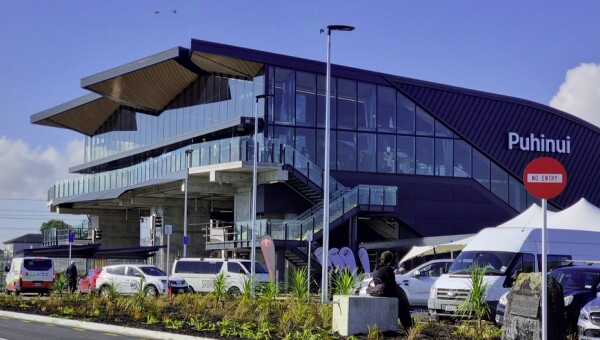 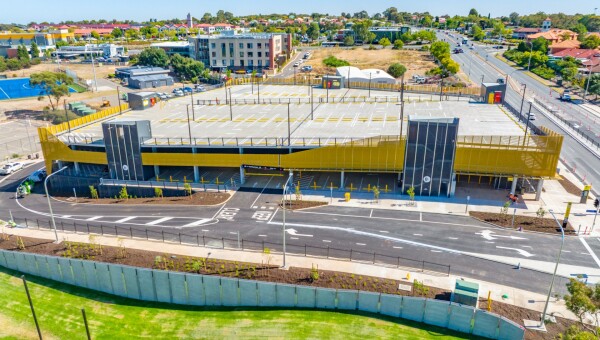 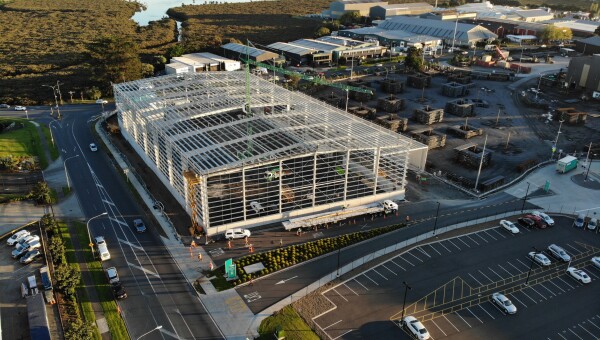