Construction has officially commenced at the new world-class State Centre for Football at Gepps Cross in Adelaide.  Built Environs was awarded the contract by the Department for Infrastructure and Transport – the project is expected to create more than 100 jobs in the local community.

The development will include a show pitch with a 1,000-seat grandstand as well as a two-storey administration and function centre for Football SA, two full size synthetic floodlit training pitches, a gymnasium, change rooms and 10 outdoor five-a-side pitches.

Minister for Recreation, Sport and Racing, Corey Wingard, said the new football facility will be a game-changer for the state, catering for all levels of the sport from grassroots to elite level competition.

“With the FIFA Women’s World Cup coming to Australia in 2023, we’re investing in football infrastructure to ensure Adelaide is selected as a host city for the tournament and as a legacy development for the sport,” Minister Wingard said.

“I’m excited about the huge potential this project has to engage more people of all ages to play football which is part of our Game On strategy to get South Australians moving,” he said.

“The State Centre will form part of the State Sports Park which will become an integrated, multi-use community and elite sports hub that is greener, more accessible and more welcoming.”

Built Environs Managing Director Michael Clemenger said he was thrilled to work on a local project that will benefit the wider community.

“Enhancing the way people live, work and play is the core of the Built Environs business so delivering this new community sports hub is really exciting for us; especially in Adelaide,” Mr Clemenger said.

Construction is expected to be completed by early 2022. 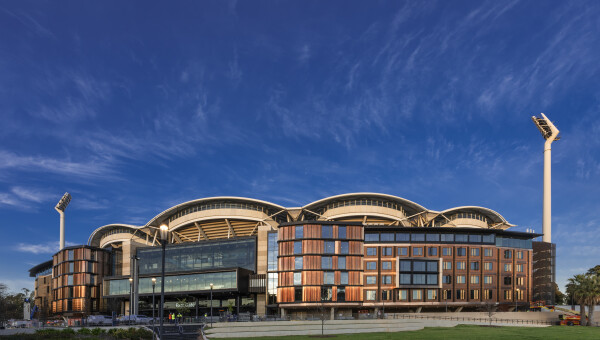 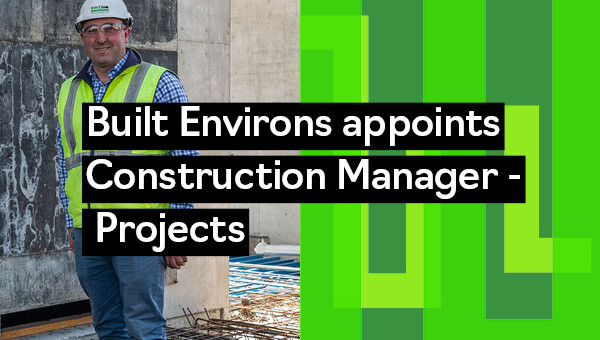 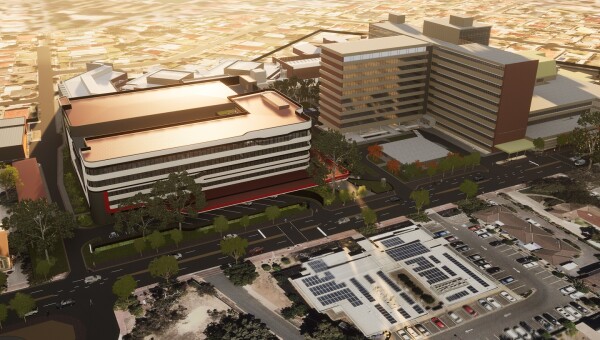