Success at the Auckland Architecture Awards

We celebrated two big wins announced at the recent Auckland Architecture Awards. One for the Puhinui Station Interchange and the other for the Auckland City Mission HomeGround project.

Puhinui Station Interchange, designed by Jasmax and constructed by Built Environs and McConnell Dowell, was a stand-out project at the awards.

“A sweeping roofscape smooths the transition from trackside to the ticketing hall, in turn easing the up and over transition to the buses which are temporarily still at the street level,” the jury said.

“The sculptural roof form offers a landmark for the neighbourhood and a sign for the communities future."

Belinda George said the project, which received a Public Architecture Award, demonstrates a fund-raising acumen and careful spend that will deliver, over time, a remaking of lives and a revitalisation of this part of the city.

Congratulations to our teams that built these iconic facilities!

Recognition at the Australian Institute of Building awards
South Australia 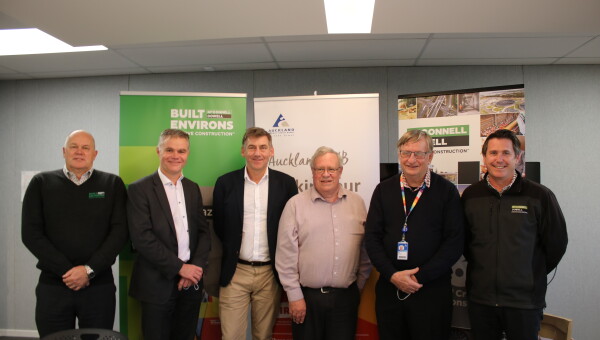 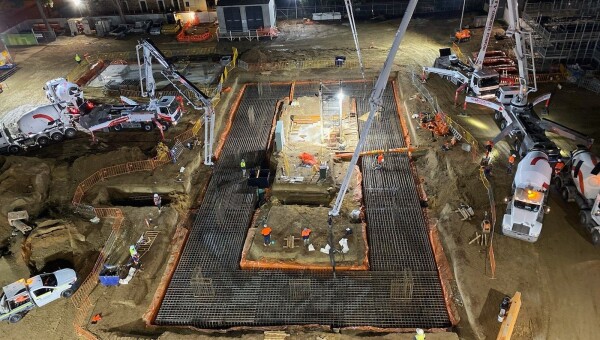