Built Environs constructed 432 contemporary accommodation units for Australian Defence Force personnel at RAAF Base Edinburgh. We were engaged on this project as a member of the Plenary Living consortium under a public-private partnership (PPP) with the Federal Government.

The 29 three-storey and 11 single-storey buildings formed the South Australian construction component of the Single LEAP (Living Environment and Accommodation Precinct) Phase 2 project. Each of the 432 single-bedroom apartments comprises an open plan living and study area, an ensuite bathroom and kitchenette.

The project team delivered the works within a secure air force base environment in accordance with Department of Defence protocols, effectively managing communications across a range of PPP stakeholders and RAAF base users. Built Environs received a zero waste to landfill award for recycling 100 per cent of material during construction at the operational RAAF base. 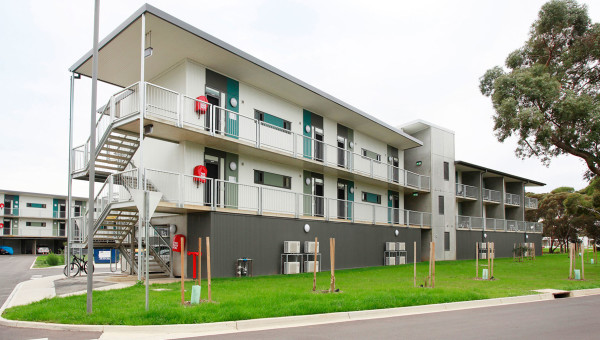 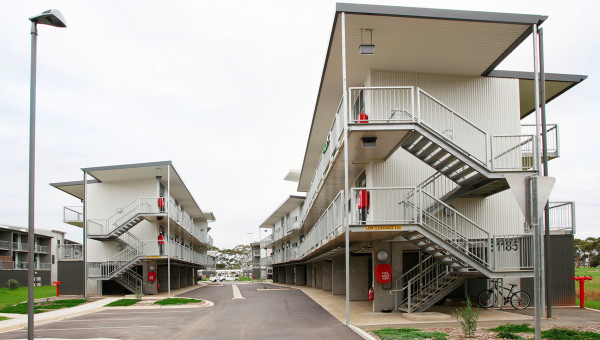 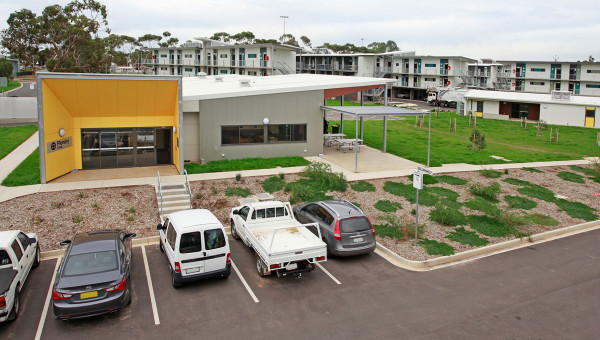 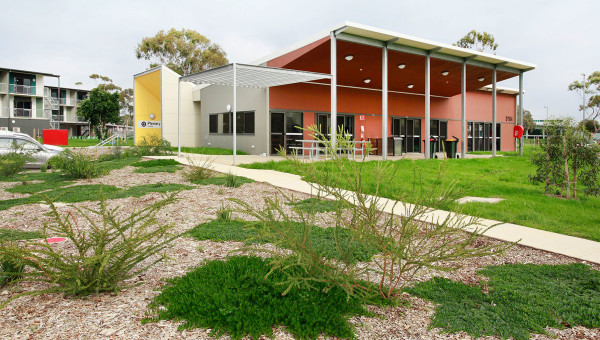 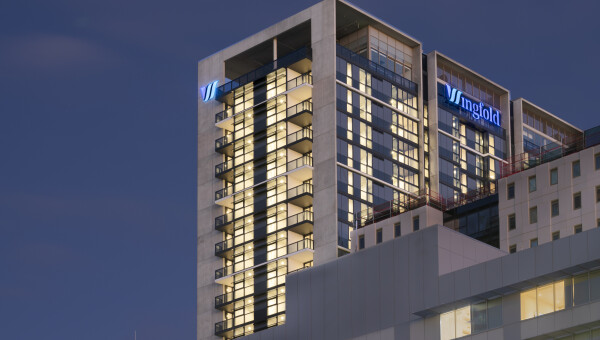 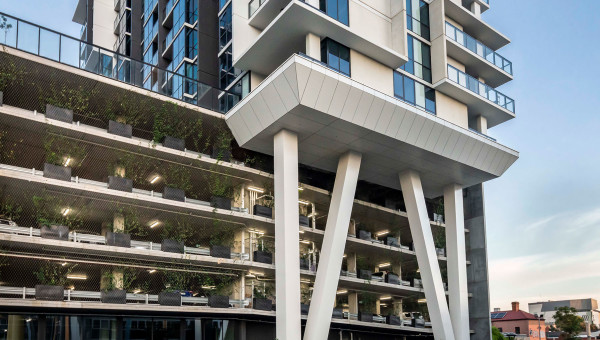 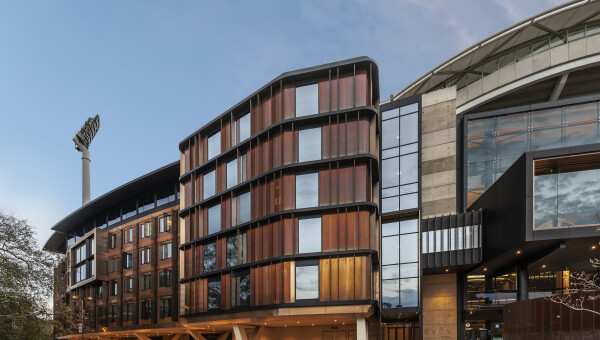